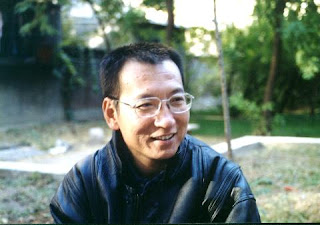 I have no enemies: my final statement

June 1989 was the major turning point in my 50 years on life’s road. Before that, I was a member of the first group of students after restoration of the college entrance examination after the Cultural Revolution (1977); my career was a smooth ride, from undergraduate to grad student and through to PhD. After graduation I stayed on as a lecturer at Beijing Normal University. On the podium, I was a popular teacher, well received by students. I was also a public intellectual: in the 1980s I published articles and books that created an impact. I was frequently invited to speak in different places, and invited to go abroad to Europe and the US as a visiting scholar. What I required of myself was: to live with honesty, responsibility and dignity both as a person and in my writing.. Subsequently, because I had returned from the US to take part in the 1989 movement, I was imprisoned for “counter-revolutionary propaganda and incitement to crime”, losing the platform I loved; I was never again allowed publish or speak in public in China. Simply for expressing divergent political views and taking part in a peaceful and democratic movement, a teacher lost his podium, a writer lost the right to publish, and a public intellectual lost the chance to speak publicly. This was a sad thing, both for myself as an individual, and, after three decades of reform and opening, for China.

Thinking about it, my most dramatic experiences after June Fourth have all been linked with the courts; the two opportunities I had to speak in public have been provided by trials held in the People’s Intermediate Court in Beijing, one in January 1991 and one now. Although the charges on each occasion were different, they were in essence the same, both being crimes of expression. 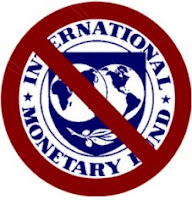